His “ministry” began 40 years before the destruction of the Temple and a great exile. He predicted that the beautiful Temple which he called a den of robbers (or cave of violent ones), would be destroyed. The priests considered him enemy number one and plotted against him, even seeking his life. He criticized his people for having ears to hear and eyes to see but not hearing and seeing. He also spoke of a future New Covenant for God’s people, including Israel’s lost and scattered sheep, and predicted their eventual return. Don’t miss Riddles in Prophecy – Class Six in my series, The World and Words of the Prophet Jeremiah! 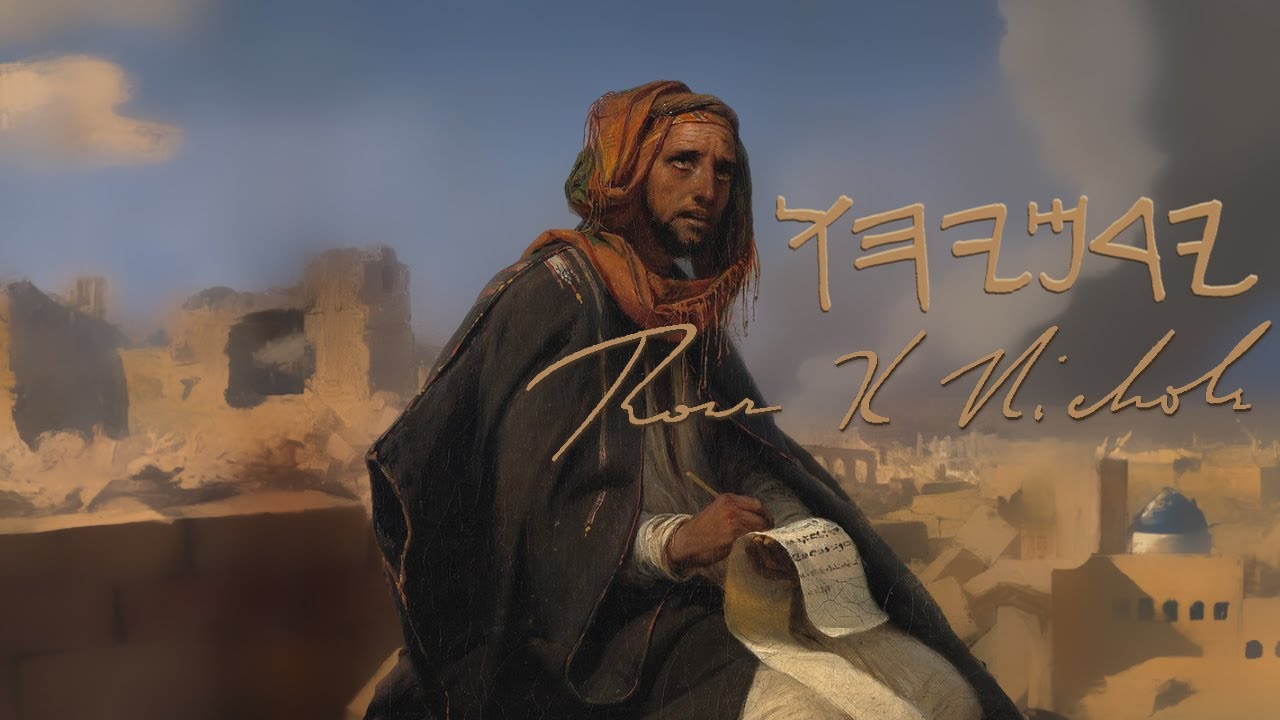