The Bible begins with stories of humans directly encountering the Divine. God walks about the garden in Eden and talks with the first humans. He and two messengers eat with Abraham. He meets Moses at the burning bush. But as one progresses through the Bible, God appears less frequently, speaks less frequently, and by the time one reached the Book of Esther God is not even mentioned. In short, according to the Bible, God disappears, or in the Bible’s language, He hides His face. This “hiding of the face” occurs more than 30 times in the Hebrew Bible. What brought this about and what is its remedy? What did Moses say? 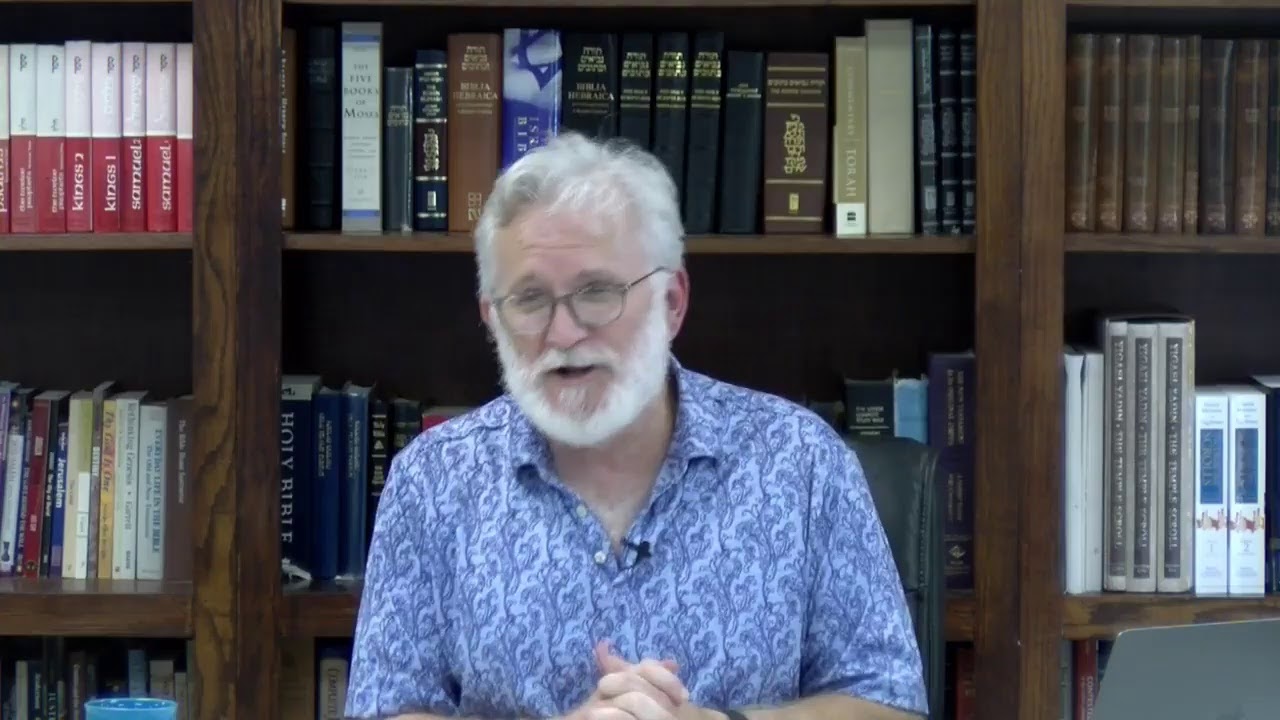